As the VLN season start comes closer, more and more news are released concerning plans for 2019 for teams, cars, and drivers.  One of these news has still not yet been confirmed by the respective team.  But it seems that colleagues of ‘dailysportscars’ have picked up information that GetSpeed Performance, who have been racing in VLN and Nürburgring 24 Hours with Porsche Cars – entering SP9 in 2018 with a Porsche 911 GT3 R – are planning for a move to a Mercedes AMG program in 2019.  GetSpeed Performance would be deploying two Mercedes AMG GT3 in VLN and in the Nürburgring 24 Hours.  It was also said earlier this week that driver Fabian Schiller, who currently is in Daytona to compete in the Daytona 24 Hours 2019, has apparently also mentioned this plan is in the making by GetSpeed Performance. 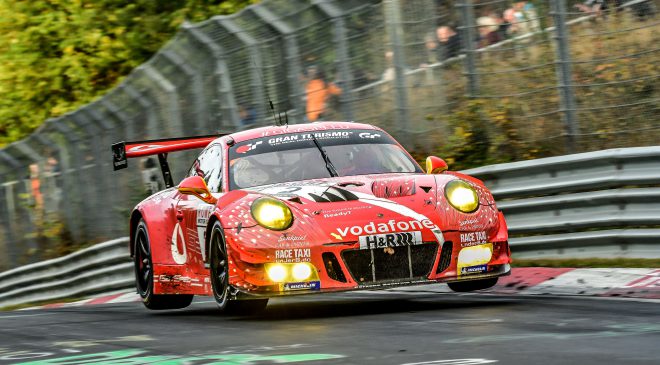 “Steve is a highly experienced driver in the VLN”, Team Principal Ernst Moser said.  “He knows the Nordschleife like the back of his hand and has enjoyed great success here in the past.  We can certainly benefit from his experience this season.”

Jans is looking forward to the challenge: “Racing for Phoenix Racing this season is a great new challenge for me.  The team has such a prestigious history and has enjoyed a great deal of success at the Nordschleife.  I am sure that we will form a strong team and be able to compete at the front of the field.” 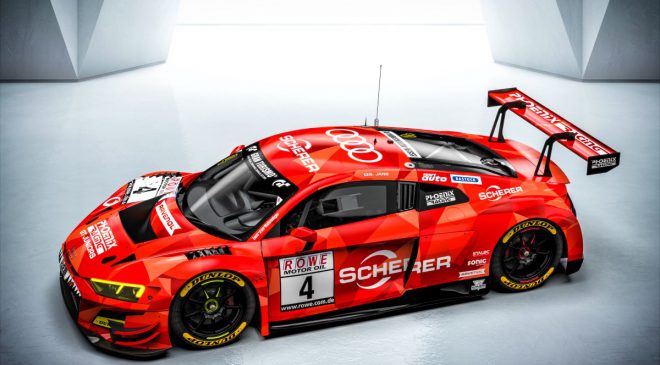